With the emphasis on personality and originality, The Brewery is in the heart of the City, with a great range of adaptable spaces and a character that sets us apart from other London venues.

Our wedding licence includes every room within our venue and allows us to host your wedding ceremony and reception on-site for between 40 and 160 guests in our smaller spaces and up to 600 in the Porter Tun. We can perform civil ceremonies and civil partnerships, and have hosted culturally diverse weddings from the Asian, Jewish and Greek communities.

Our wedding package prices start from £130 per person.

Through the arched entranceway our beautiful 18th Century cobbled courtyard is secretly hidden away from the busy city streets. Its stunning historical setting provides a unique backdrop to your wedding photographs, grand entrance for the bride and during the summer an outdoor oasis for your canapé reception. 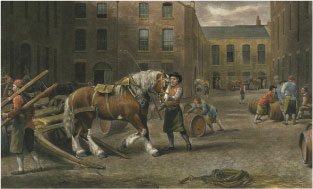 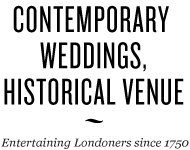 The Brewery occupies the site of the former Whitbread brewery in East London. In 1750 Samuel Whitbread, having bought property inthe area, transplanted his operations to Chiswell Street from two smaller breweries in Old Street and Brick Lane.

Within a few years Whitbread’s brewery had become a vast operation, its sheer size making it an attraction worthy of royal visits. George III, Queen Charlotte, Queen Elizabeth II and Elizabeth the Queen Mother all visited the site.

Brewing on the site continued until 1976, the last tanker pulling out of the South Yard on April 13, bringing to an end a 225-year era. 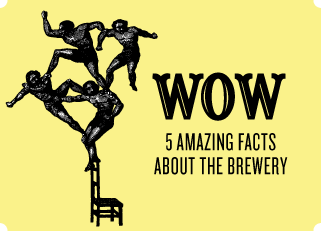 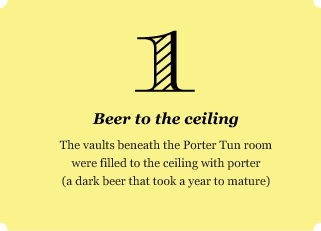 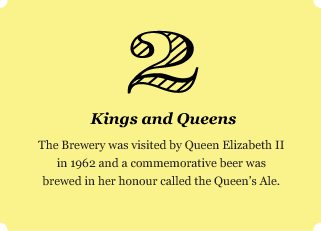 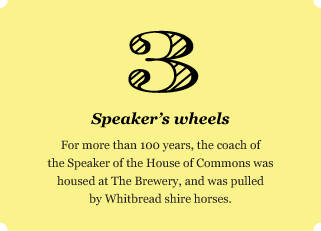 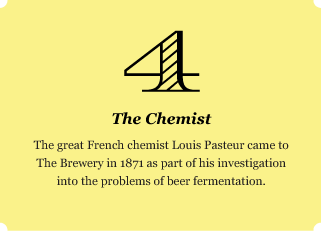 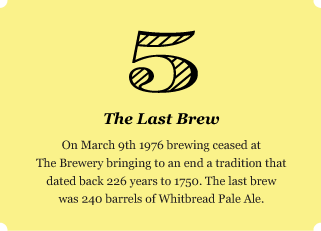 The Brewery is also available for dry hire when a specialist Kosher, African or Indian caterer is required. Please note this is only available on selected dates.

Find out more about Planning your day